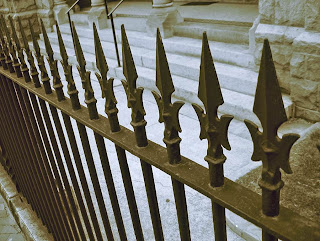 Posted by Pleasant Street United Methodist Church at 11:51 AM